Here is a cheat-sheet if you’re following the Man Booker Prize to be announced on 17 October, but haven’t read the shortlisted books. I haven’t either, save two, but I still have a firm favourite (spoiler: it’s Lincoln in the Bardo) and thoughts about the others.

1. Lincoln in the Bardo by George Saunders 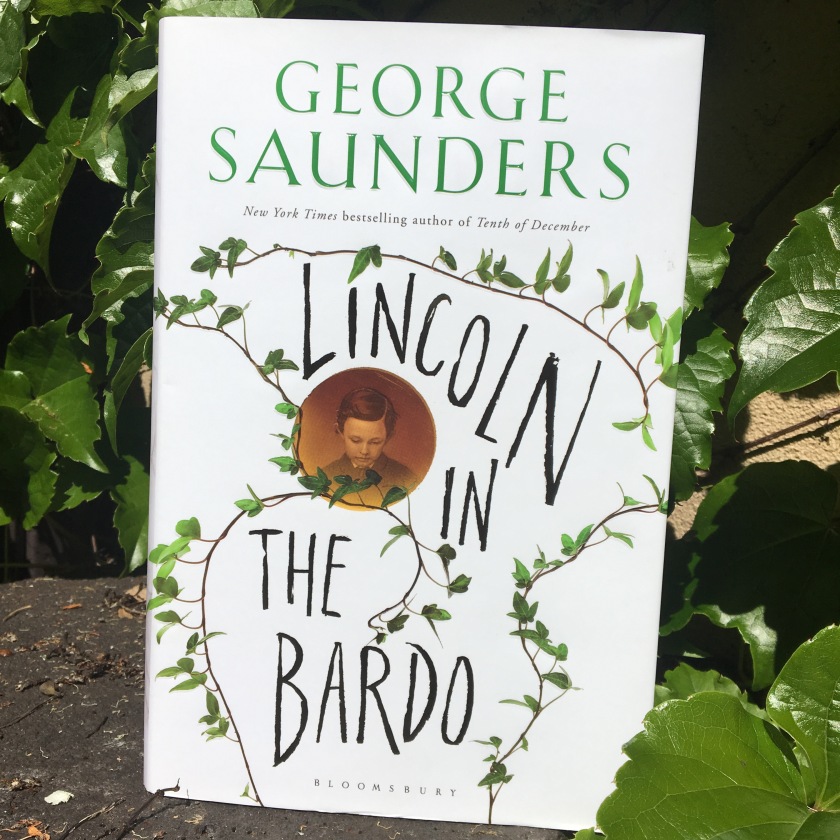 Exquisite. I read this through a haze of jet-lag and coffee, but couldn’t put it down. My fears of heart-breaking sadness over the death of the Lincolns’ son were well-founded but Saunders takes us through the grief with a light touch and it’s redemptive and satisfying by the end. The chorus of the ‘sick’ is comforting and often funny, the stories ring true, his language dazzles and the style is spare and inventive. Warmly recommended and my pick to win.

This sounds wonderful and I’m adding it to my Christmas list. Released 10 weeks after Brexit, it’s the first in a series, with Winter due out shortly. Ali Smith is an original, intelligent author so I’m excited to read this.

I heard she gave an amazing speech at the Goldsmiths Prize recently and have just found it in the New Statesman. It is brilliant – a stunning piece of writing, and I wish I’d been there to see it live (thanks to Liv at the Book Nook who talks about the evening here).

On the strength of this Ali Smith would be a worthy winner.

A debut novel, also going onto my Christmas list. Matthew Sciarappa did an excellent video review of this, and others have said it’s beautifully written and grows on you.

Well done to Fiona Mozley for being short-listed for a debut. 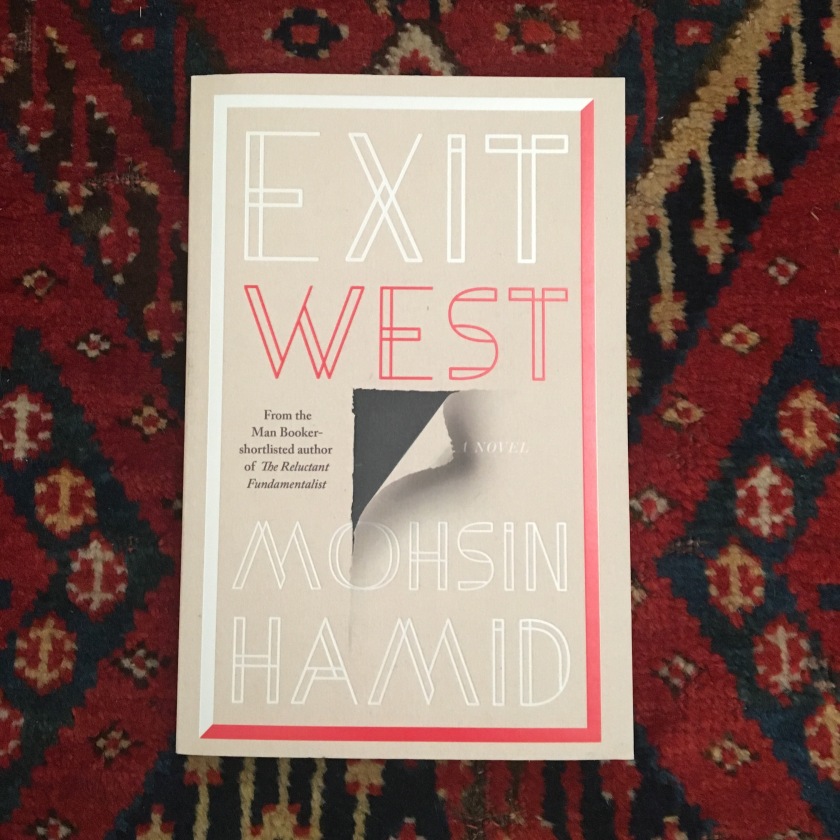 Hamid has a lovely, fluid writing style. I liked The Reluctant Fundamentalist (his nod to The Fall), which was conversational and witty, and thought-provoking at the same time.

In this story of refugees, he expresses universal concerns & ideas about relationships with simple beauty and poignant moments. But it lacks tension (despite their hardships) and is distant: I felt an ambivalence about Saeed and Nadia’s fates.

I would have preferred he name the home country. As it was, too many things were left vague or superficial, so I couldn’t get a grip on the story, although I admired it.

I wonder if this was deliberate – perhaps he wanted a fable or biblical tone rather than a visceral story. It succeeds well in that case, but isn’t my style.

I enjoyed Auster’s New York Trilogy but am not planning to read this. I’m put off by the length and mixed reviews, including that it’s a little repetitive and stale (including homophobic content, which – apart from offending – is so last millennium).

I heard an interview with his editor who said this was Auster’s magnum opus and most accomplished work, so it would be worth reading if you’re a fan.

6. History of Wolves by Emily Fridlund

Maybe the least likely to win. But again, what a great achievement for Emily Fridlund having a debut short-listed!  It sounds quite beautiful, with an isolated landscape and an odd narrator, but probably not my cup of tea.

Finally, I was surprised that The Underground Railroad missed out. You can read my review of it here.

Who is your pick to win this year’s Booker?